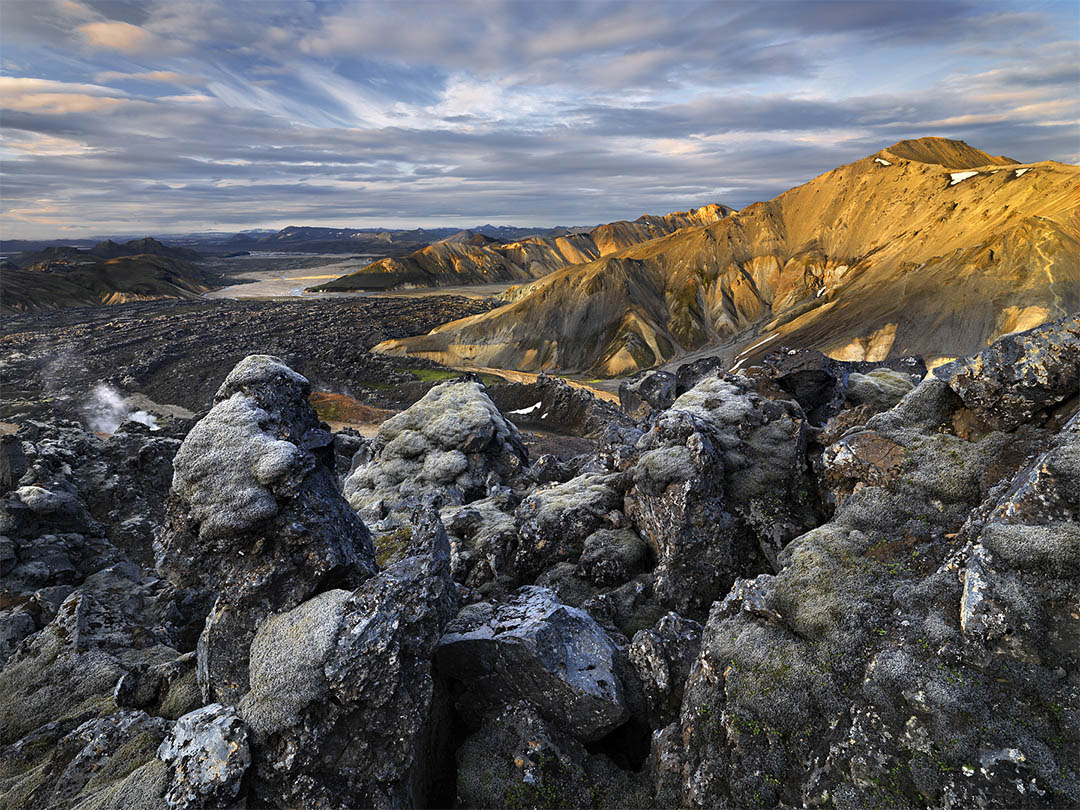 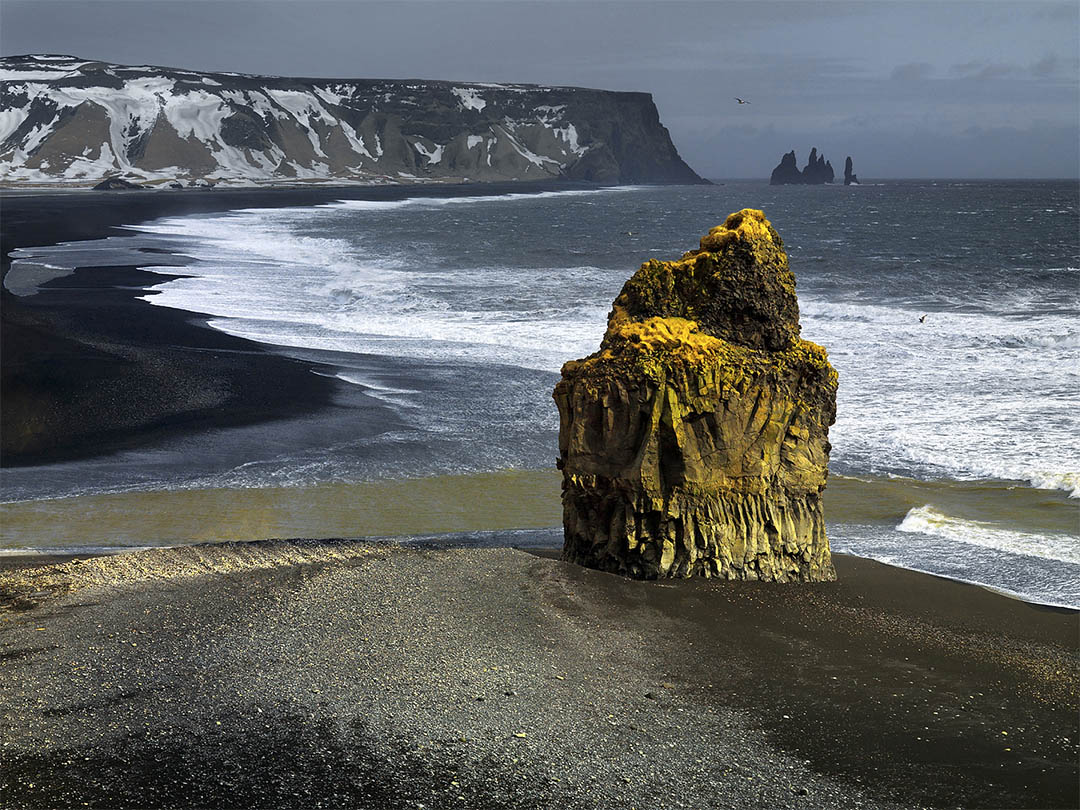 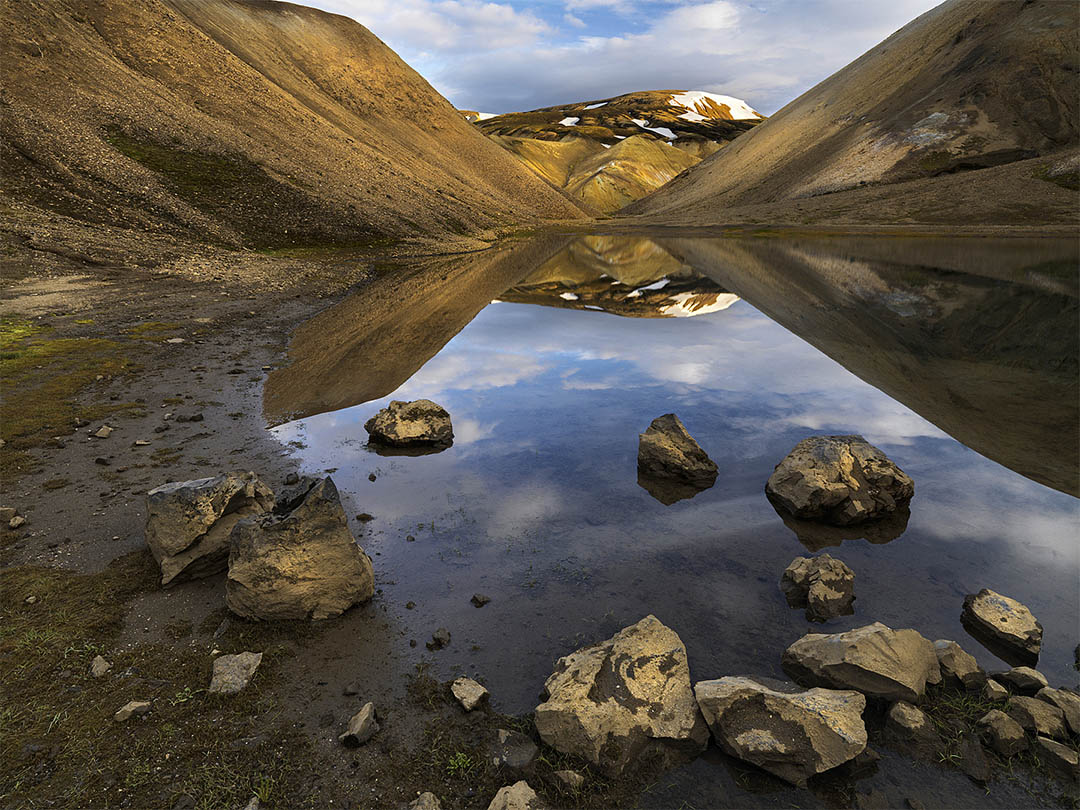 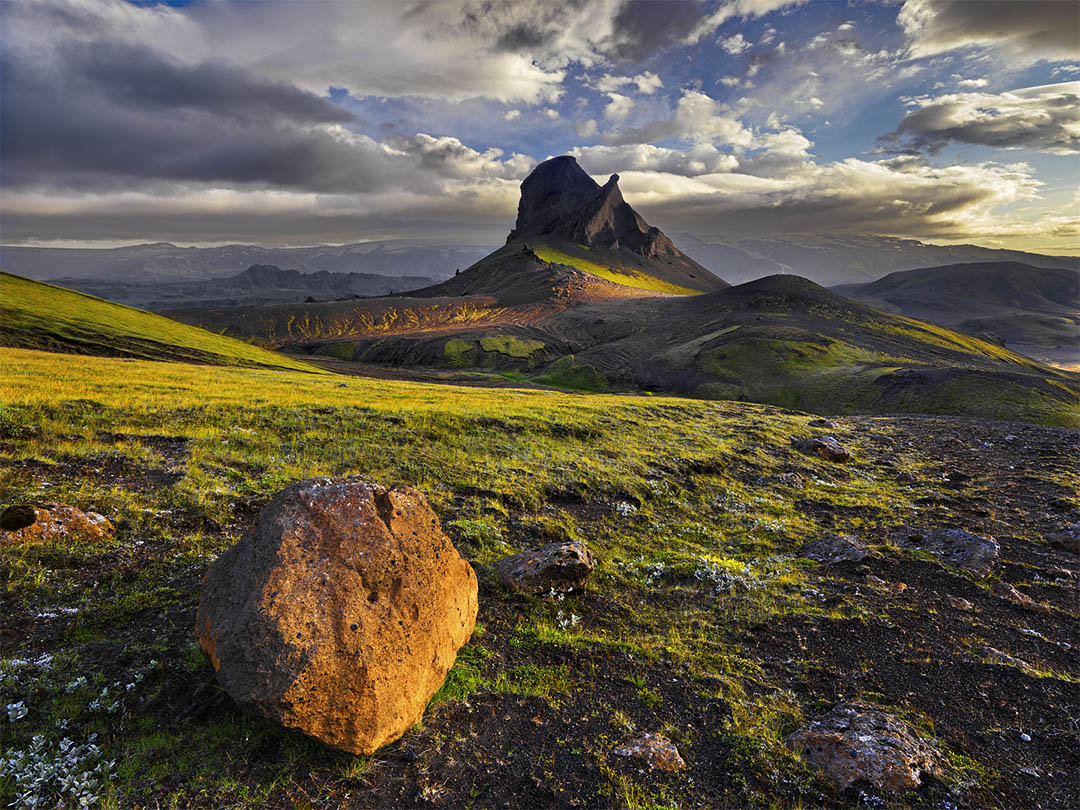 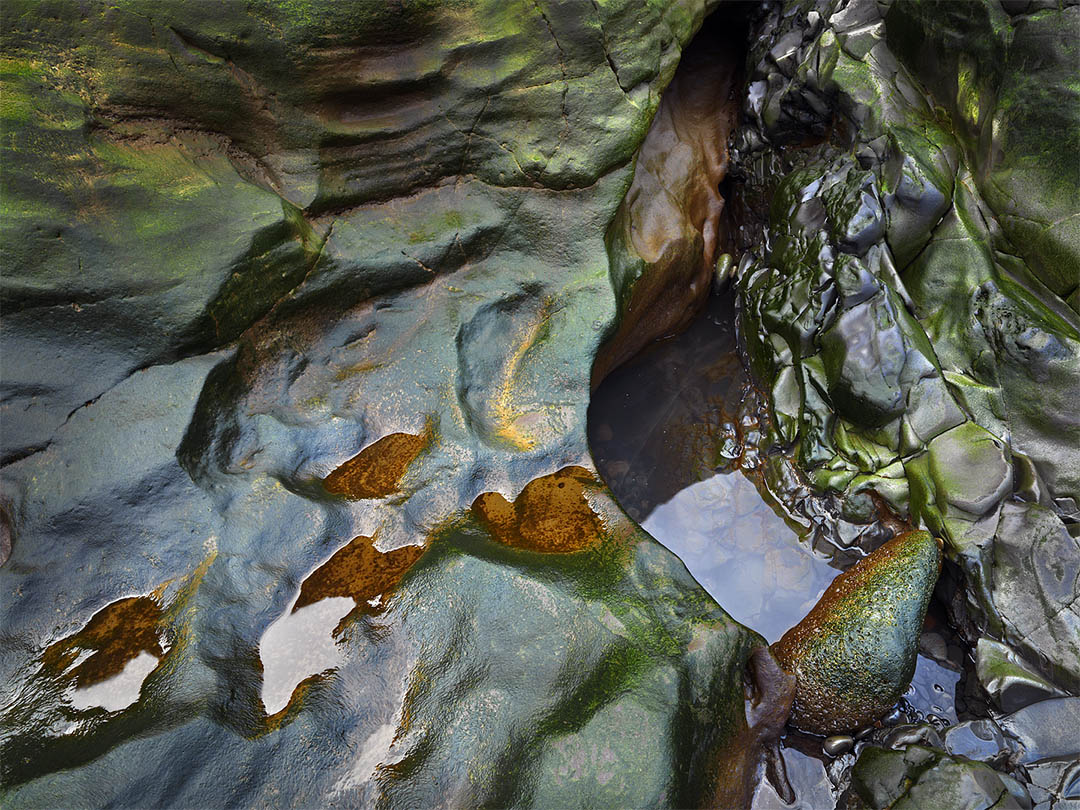 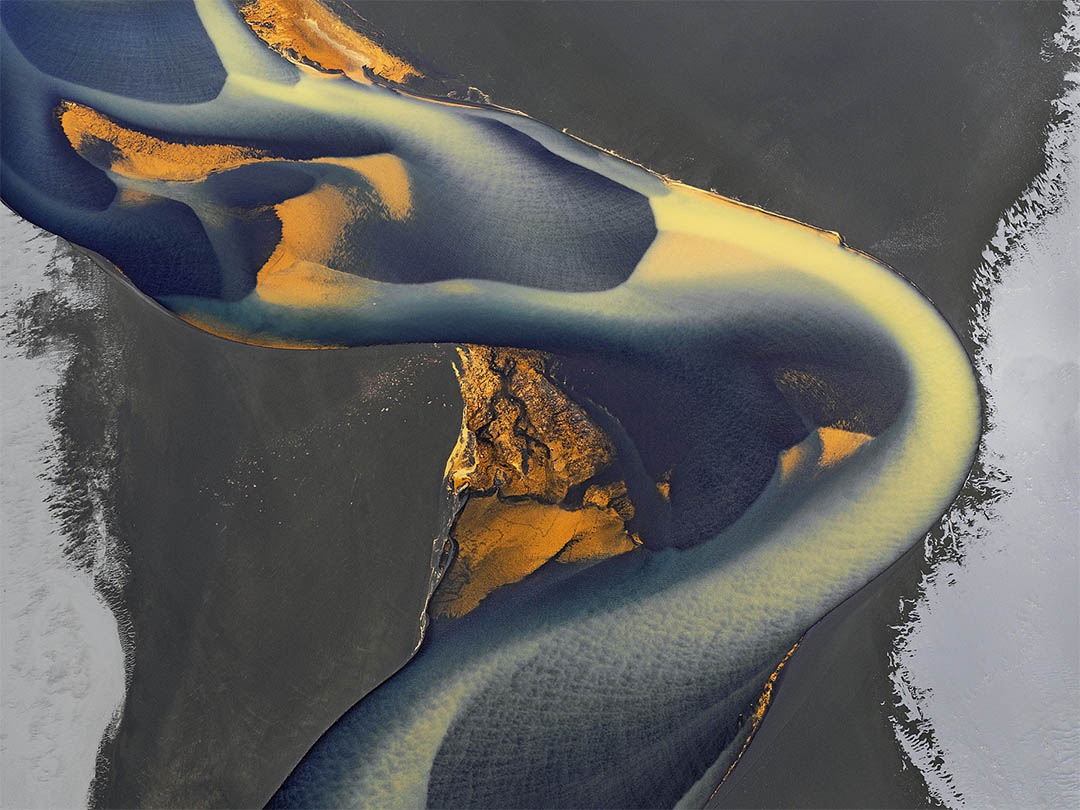 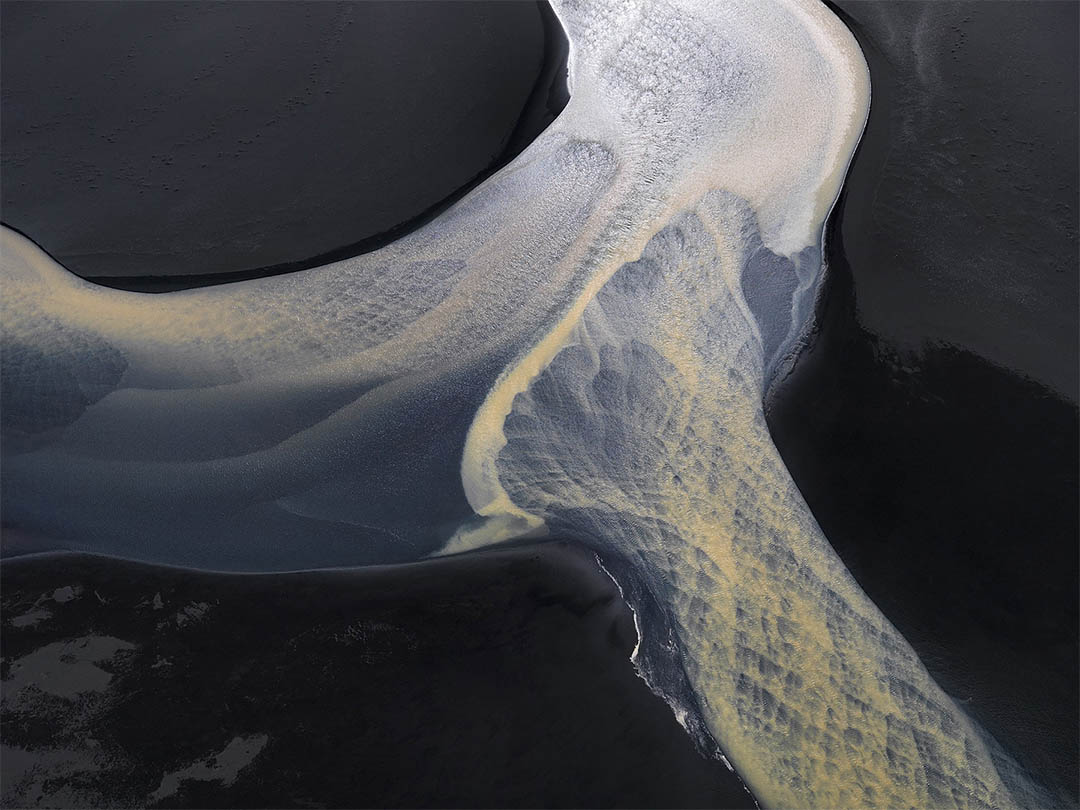 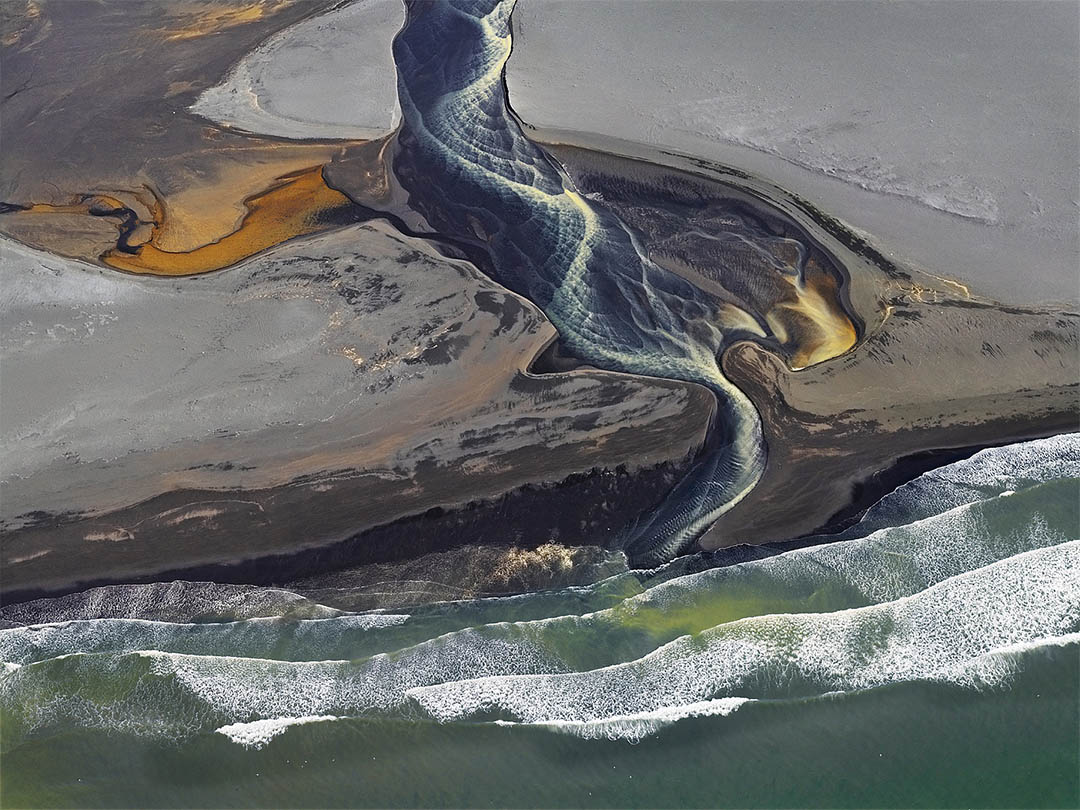 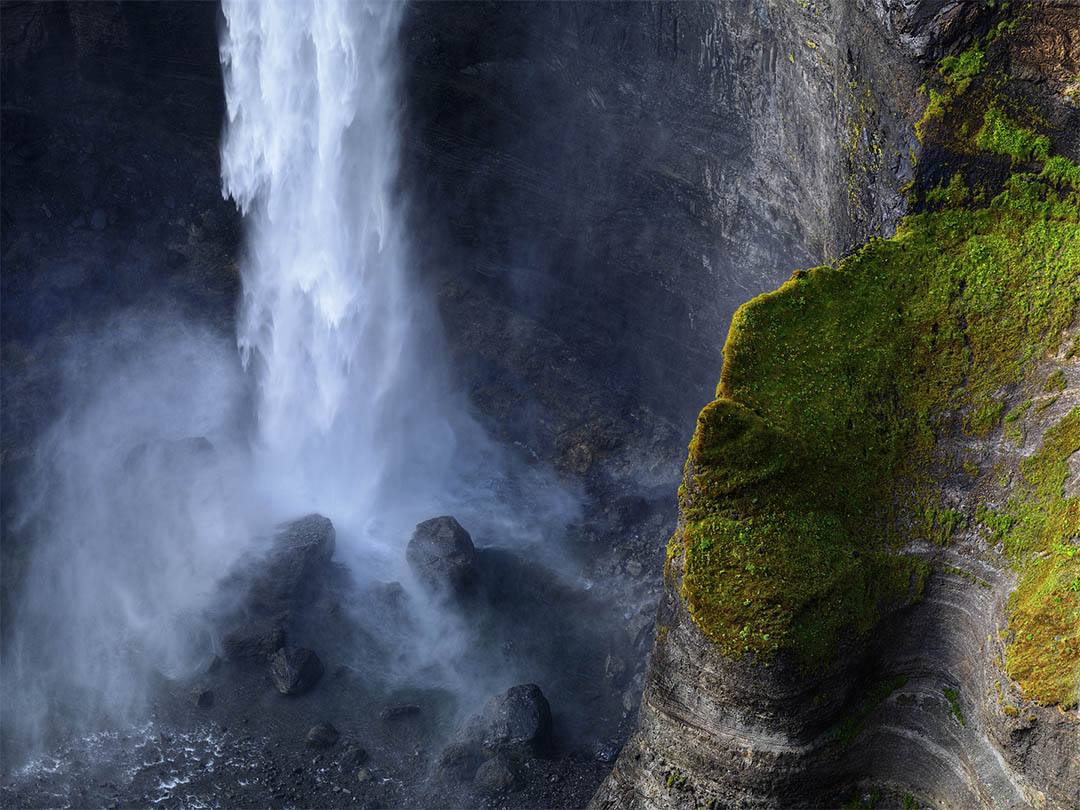 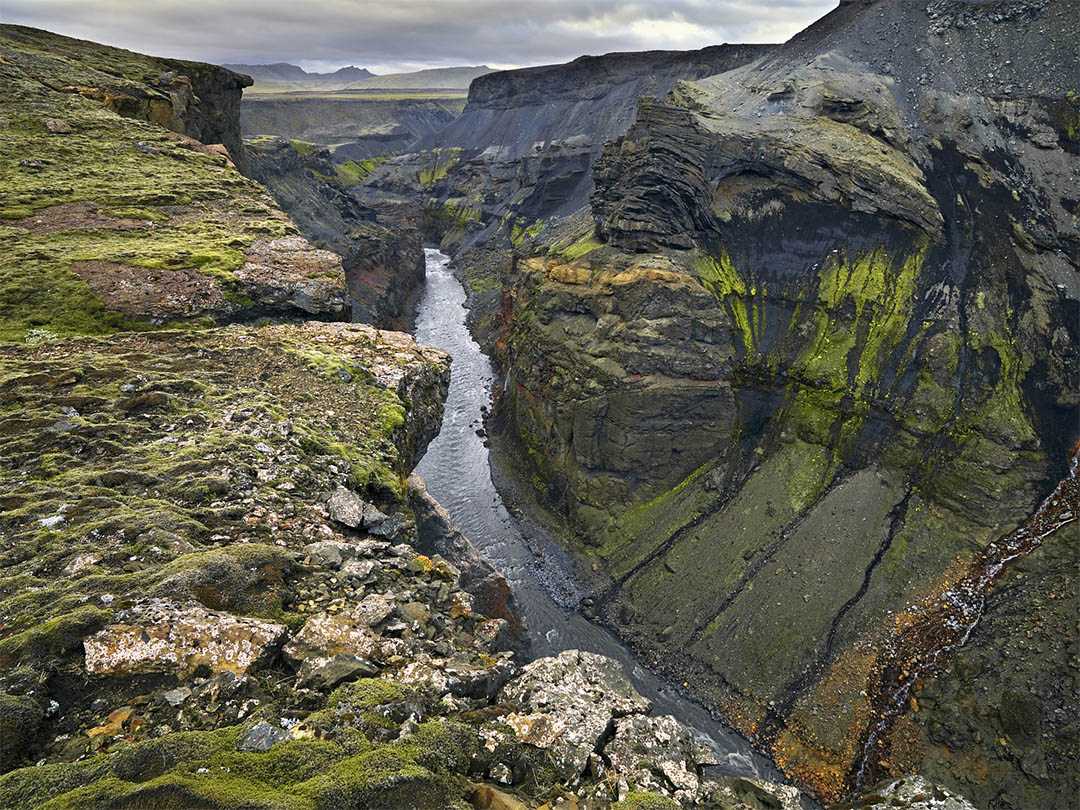 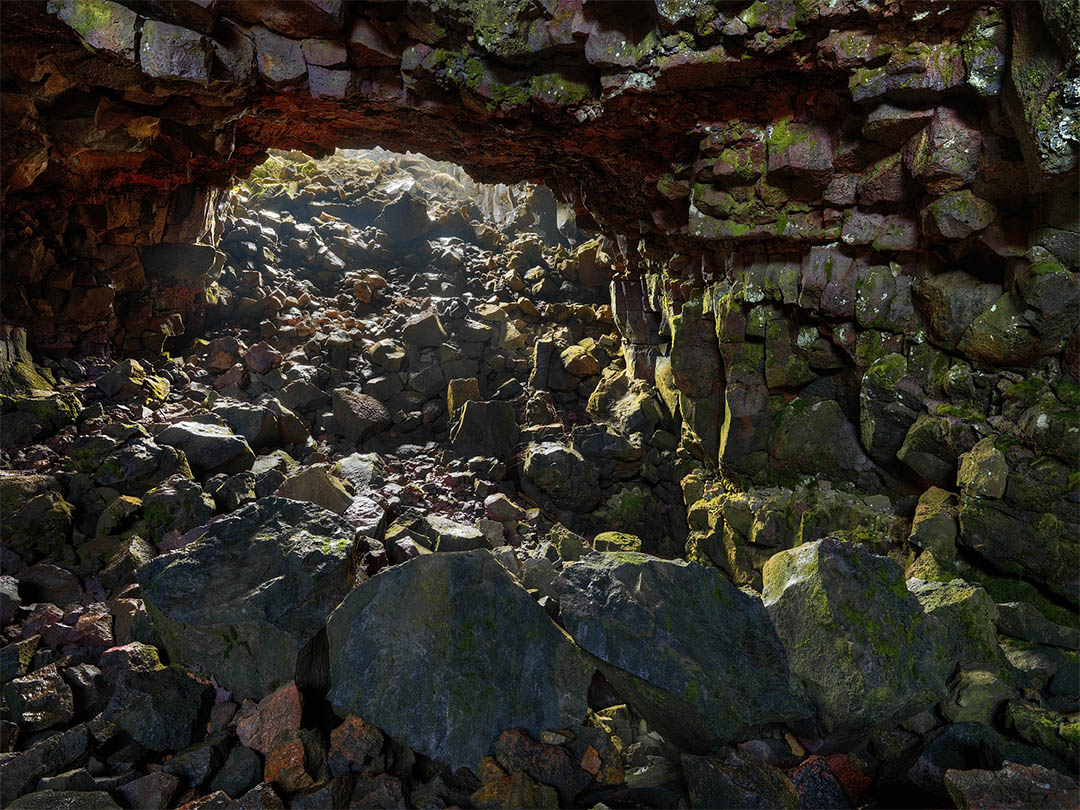 Hans Strand is a Master of landscape specializing in Aerial Photography of the Wild Northern and Arctic Countries.
Memorable among others his work on the wilderness in Iceland. Hans received many awards, among them Hasselblad Master 2008.
Lives and works near Stockholm, Sweden.

Hans Strand was born in 1955 in Marmaverken, Sweden. After a nine-year career in mechanical engineering, he decided to make a dramatic change to devote his life to landscape photography, which had been his long-held hobby and great passion. It is a chance he has never regretted.
Hans has always felt drawn to the untamed and unmanipulated that he finds in Nature. Like Hans use to say, “ The wilderness is the mother of all living things. It is always true and never trivial”.

Over the years, Strand has had the entire world as his workplace. He is photographing everything from the vast expanses of the Arctic to steaming rainforests and deserts.
His work has been displayed in numerous exhibitions and published in many international photography magazines. He has also received several awards for his photography. Among the most important ones is the Hasselblad Master Award in 2008. He has published several books with landscape photographs. 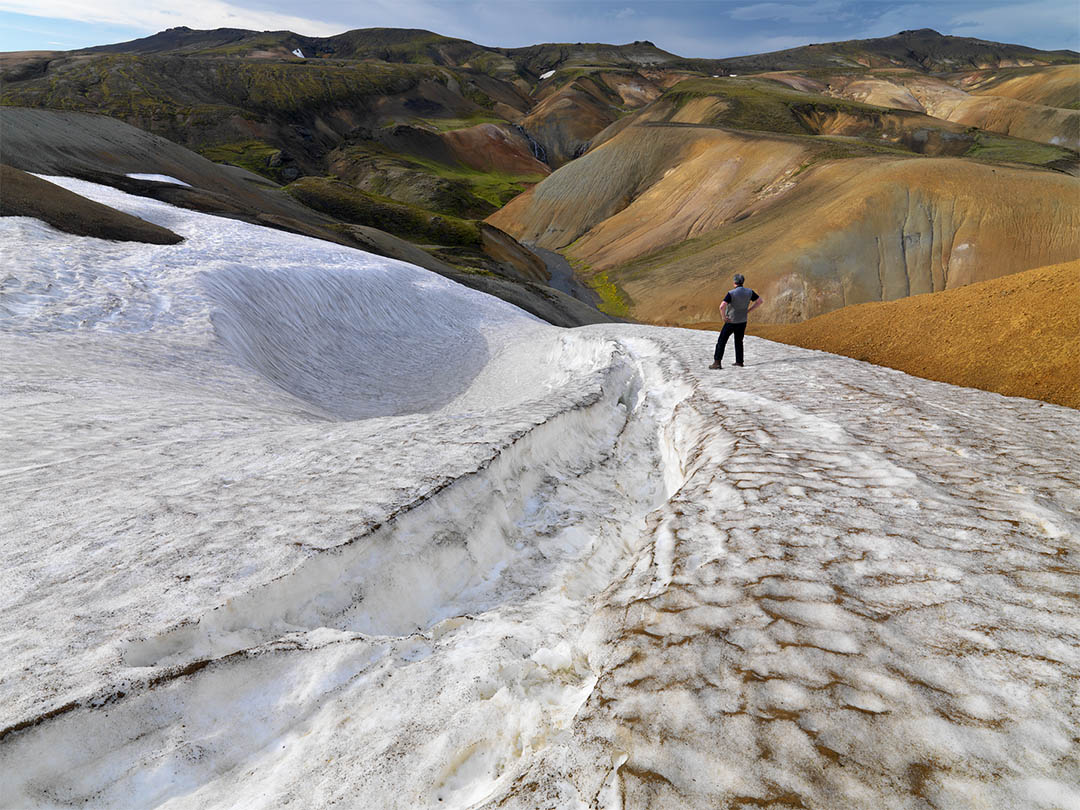 Hans Strand at Reykjadalur, Iceland
Any reproduction of this photographs without the written consent of Hans Strand is strictly prohibited.
Hans is able to get the most out of ALCE. His files have an unparalleled 3D effect and his large format prints are stunning
Visit Hans Strand website here > 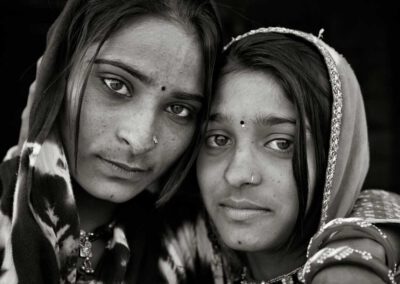 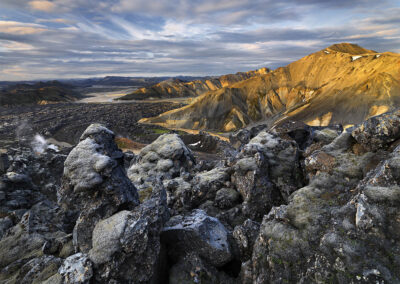 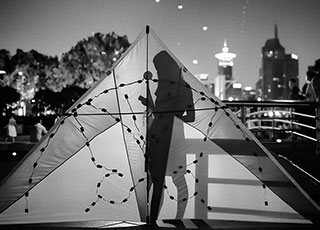 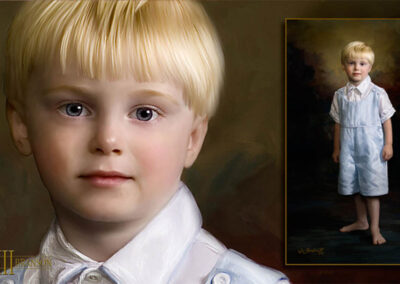 Goodbye and see you next time. The Hub