Dan Margulis on Italy and RBG 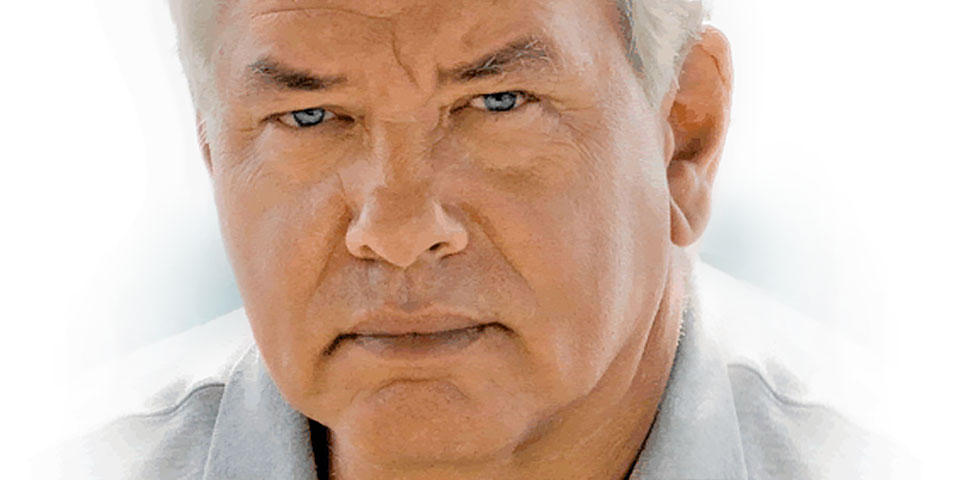 There have been several public announcements about Dan Margulis’ retirement from his teaching career, most of which made by Dan himself. Yet the time hasn’t come yet, apparently, because a new round of his famous ACT (Applied Color theory) classes is about to take place in Italy. The Italian official website of Dan Margulis (here) reports that a new formula called Extended Class has been planned for the “entry level” ACT class, which will be held in Tuscany, near Reggello, between February 16th and 19th, 2011. An Advanced Class will follow, between February 21st and 23rd. Both classes are organised by PS School, the branch of activity which renowned Alessandro Bernardi launched especially to take care of important instructional events. Apart from the by now legendary Margulis’ classes, PS School brought to Italy Bert Monroy for the first time in 2010, and Bert and Dan were the protagonists of the double workshop held in Bologna in May 2010.
Both Davide Barranca, Marco Olivotto and Giuliana Abbiati from the RBG will attend the advanced class in Reggello in mid-February. For historians, it was at the very first ACT Class ever, held in Corciano in 2009, that Marco and Davide met – and that’s where their collaboration (and friendship) actually started. The fact that they joined forces in the RBG only proves how important these occasions are, in a world where every contact is possible in principle, but it is sometimes hard to find the right partner for one’s projects. Giuliana Abbiati, as well, attended the ACT Class in 2010, attracted by the programme and by Margulis’ name, but also advised by Davide and Marco that such class was of the highest possible level available on the planet.
This year RBG will also sponsor the event, and each student will find ALCE V2 pre-installed on the Mac which he/she will use to work.
All such synergies and the relationships developed in the recent past prompted Dan Margulis to write a number of touching considerations on his own [colortheory] discussion list. Here’s an excerpt from his post titled “La Dolce Vita (An Era Ends)”, which we gladly reproduce by kind permission of the author. Because, yes, it is also about us: and our deep “thank you” for his personal friendship and professional esteem is certainly overdue.

They say that Italians get emotional at times like this, and that Italians love beautiful things. I admit to feeling a bit Italian myself as I write this. I *have* developed an emotional attachment to the country, no doubt. And the relationships I have entered into with several of my students in that country have evolved into something, well, profoundly loving. The old joke has it that in heaven, all lovers are Italian. Right offhand I can think of a couple of exceptions to this generality, but there is no need to go off-topic.
The truth is that it is a land of love and great beauty, made all the more beautiful professionally by seeing the new and sophisticated imaging algorithms being developed by Davide with Marco Olivotto, and by seeing how Alessandro, Daniele Di Stanio, Tiziano Fruet and others have brought first-class color instruction into a country where it was rarely found previously.