The CC 2015 suite brings many new features, sometimes interesting, but many not very relevant to photographers; however if you want to update just now you should follow our survival tips to avoid issues like losing your scripts and incompatible apps.
To reinstall the lost third party apps, you will not be able to use Adobe Extension Manager  (the app used by Adobe to uninstall) as it has been discontinued. You will find here how to install manually and, if you want, reinstall the deleted versions of Photoshop.

1. Before to update, make a copy your script folder as the third party apps script will not be copied, and the previous installers based on Adobe Extension Manager that is no longer supported by CC 2015.
Even if you copy the script some of the apps will not work on CC 2105. For example, the famous PPW panel, by Dan Margulis and Giuliana Abbiati will no longer work. 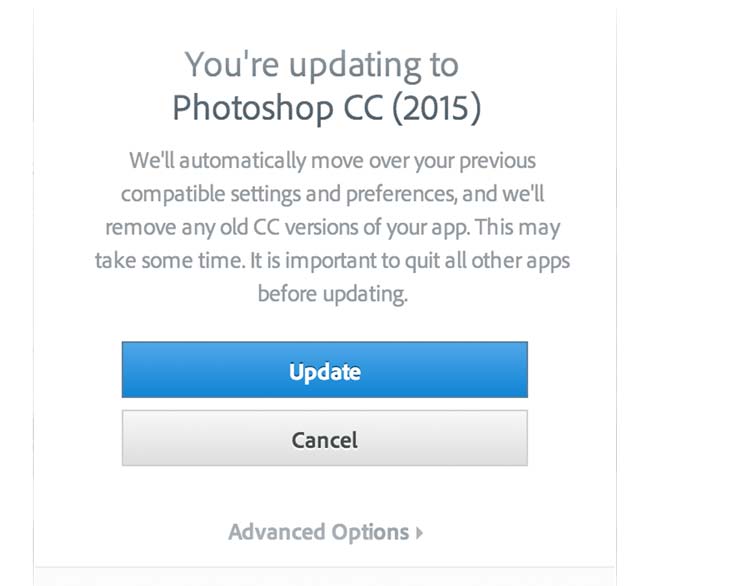 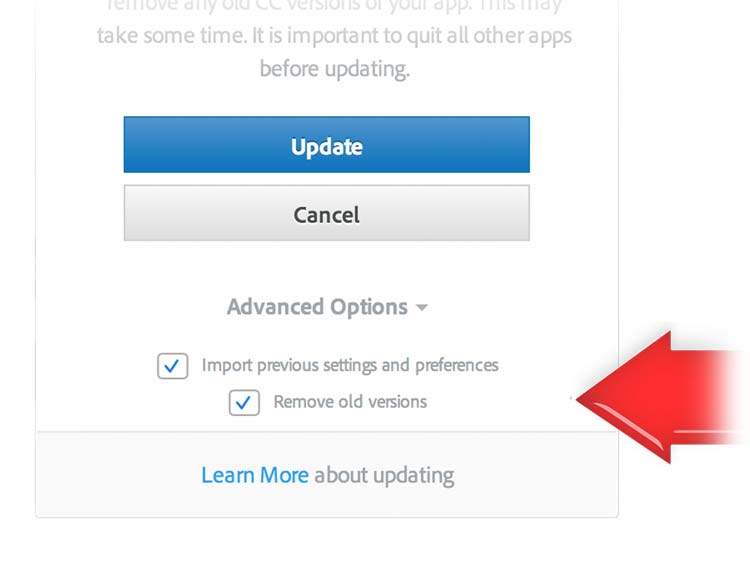 So you need to uncheck the “Remove old versions” option, then click “Update.” Photoshop CC 2015 will be installed along with the older versions. 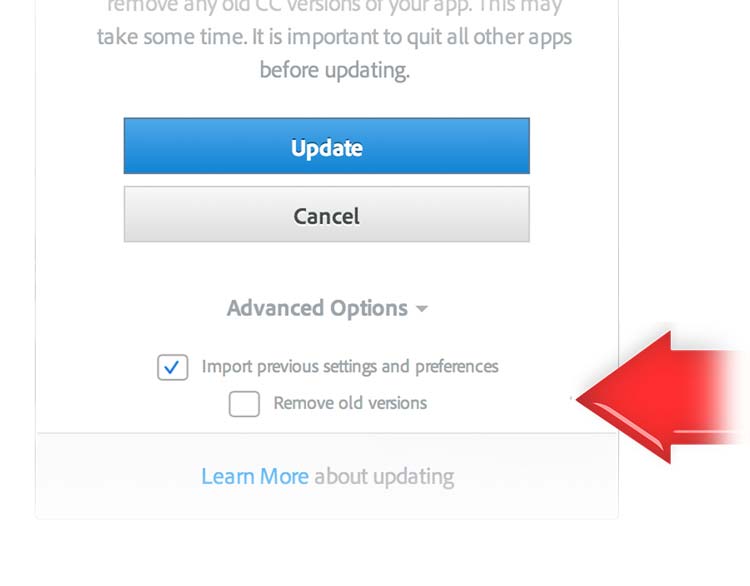 Step 1. Go in the main Creative Cloud window. Go to “FIND ADDITIONAL APPS” and click on the blue arrow near the blue “Previous Version.” Do not confuse this with the previous main line that also is called “PREVIOUS VERSION.” 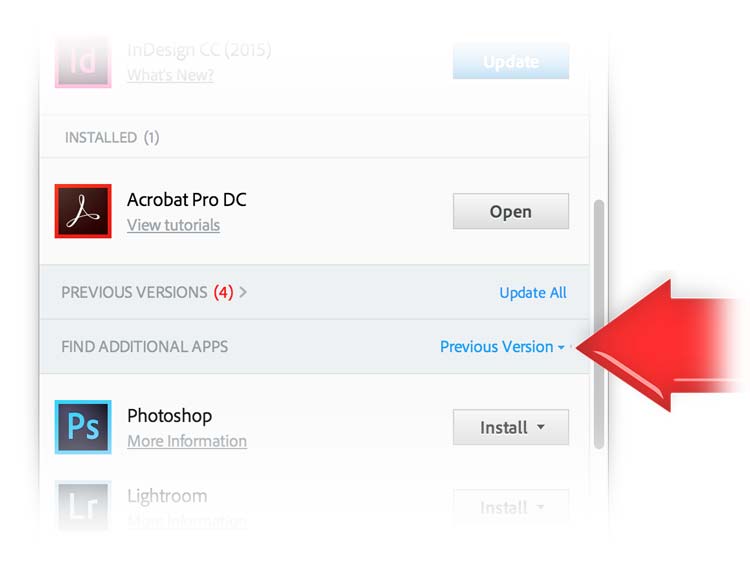 After clicking on the small blue arrow, scroll down to the “FILTER APPS BY” menu until you arrive at the blue “VIEW PREVIOUS VERSION.” Click on it and go to the last step. 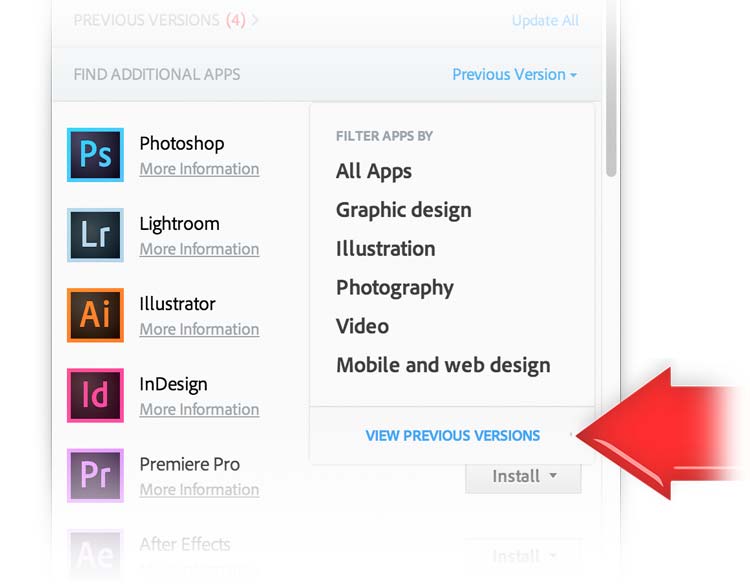 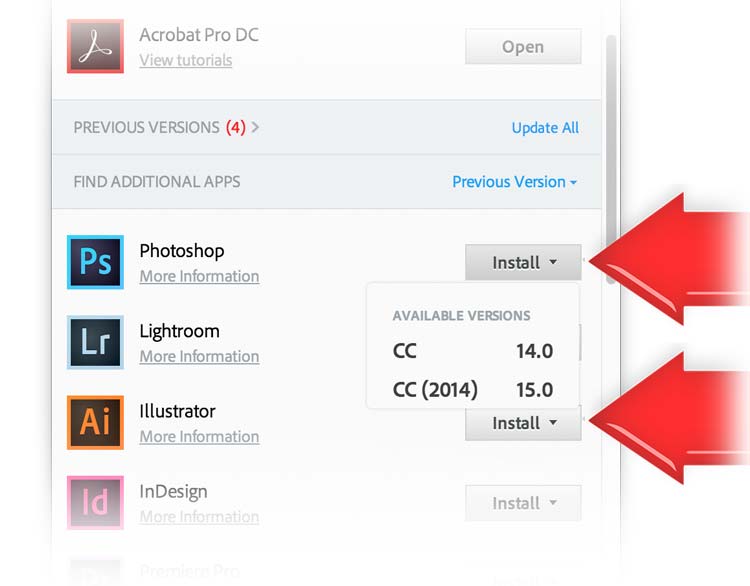 The reason is that third party scripts are not copied in the updating process.
For example, ALCE’s panel is copied but not the script so that ALCE will work as a panel, but not as a script. To fix this issue follow this procedure.

Last but not least, restart Photoshop.

Great! But unfortunately, some apps no longer work.

This means that some of the functions of CC 2014 are no longer available in 2015.
For example, ALCE, Double USM, etc.simply,just copying the scripts for other apps, like Wow! and VitaminBW, we released new compatible versions.

This is because some folder or libraries are shared between the two versions and CC 2015 may delete them: For instance the folder CEP/extensions.
This means that apps are perfectly working on CC 2014 no longer work and this is why we suggest, when possible to install CC 2015 in a secondary computer first.

I’m trying to install an extension manually but I can’t find the folder “CEP.”

The update process should have copied the extension correctly. But often this don’t happen, and the folder “CEP” containing a subfolder “extensions” don’t exist in your library. You must create both them manually. The correct path is:
WIN: C:\\AppData\Roaming\Adobe\CEP\extensions
MAC: User Library/Application Support/Adobe/CEP/extensions
In MAC the (user) folder Library by default is hidden. To reveal it go to Finder/Go menu and press the ALT key. 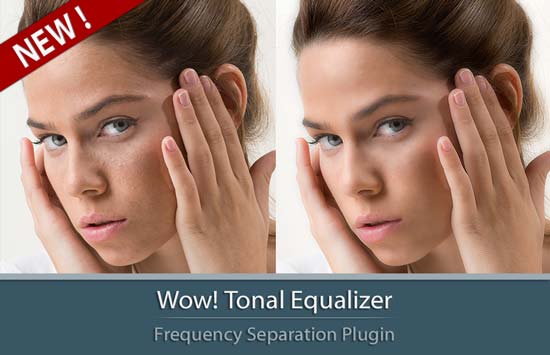 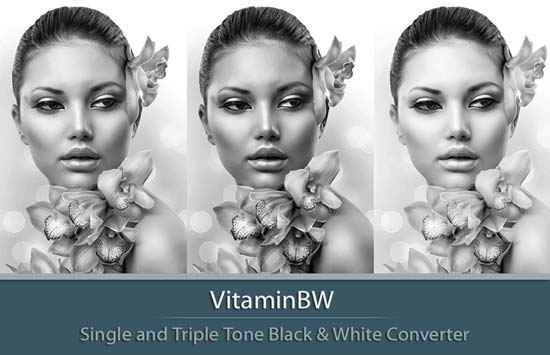 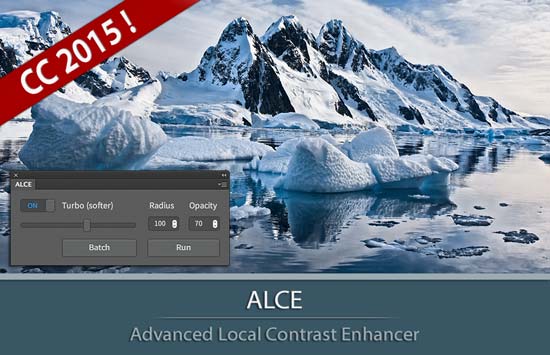